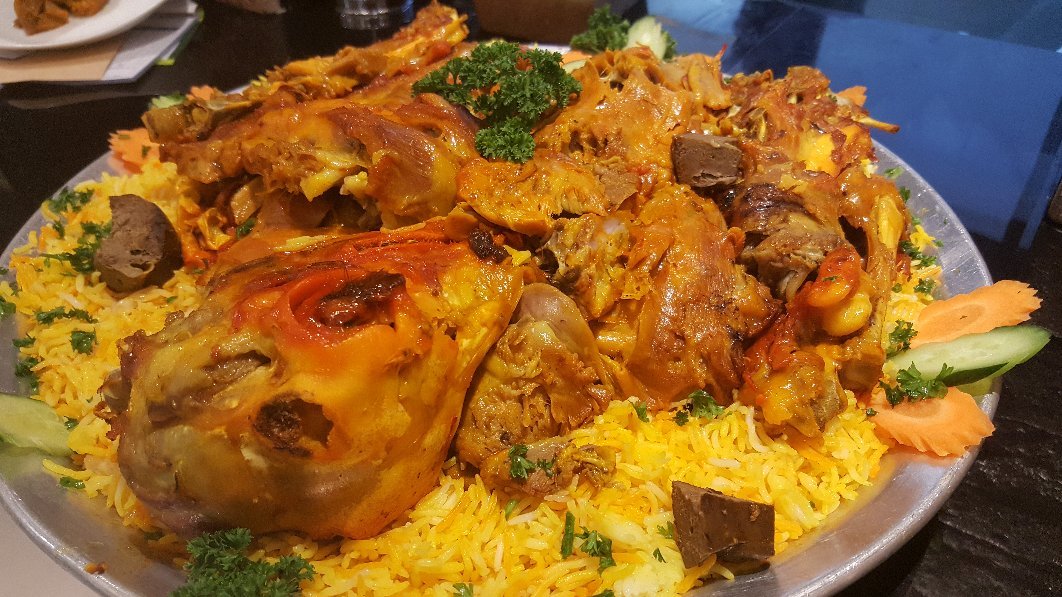 NO.1 Authentic Yemeni Dishes in Malaysia

HADRAMAWT RESTAURANT was owned by Far East Interlink Sdn Bhd. We produced the best Yemeni Cuisine in Langkawi and was the first to introduce Yemeni dishes like Salta, Zurbian and Haneeth to public. Besides that, we also got few branch of Hadramawt Restaurant in KLIA2, Paradigm Mall Petaling Jaya, Paradigm Mall Johor Bahru and SOGO Shopping Complex KL. Since its operation in February 2007, Hadramawt Restaurant has gained strong popularity in the Arabic restaurant market and business has grown ever since.

In Total, we have already opened 5 Branches around Malaysia

Another Branches will be opened soon. Stay Tuned 🙂